So, it’s round two of the Emporium Bakery’s GBBO competition, cake that. We had to recreate a recipe from a list of cakes, pies and tarts. I thought this entry was in on the 29th, so yesterday I was running around my kitchen like a headless chicken. Every time I used the pie crust recipe, I usually use, the cream and fruit would fall through. Two crumbled pie crusts later, I admitted defeat and bought a shop bought pie crust. I can imagine the sheer horror on Mary Berry’s face now, but at the end of the day, honesty is best and it’s my own fault for not checking the dates. So here’s how I made the filling… 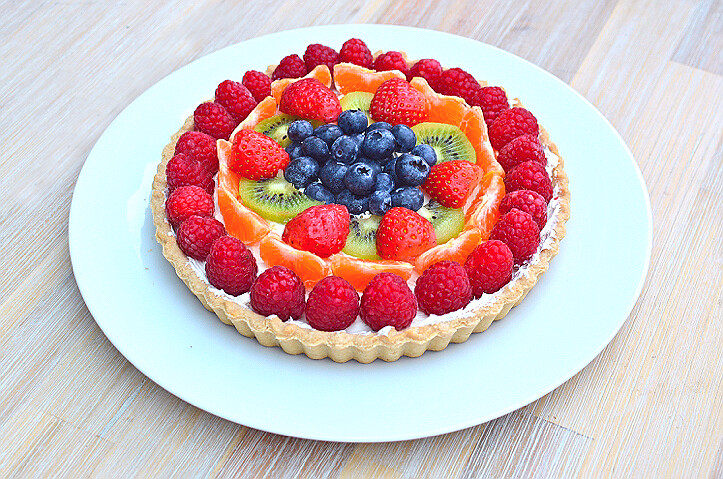 For the whipped cream and fruit filling
250ml of chilled whipping cream
2 tablespoons of caster sugar
1 teaspoon of vanilla extract
I chilled my metal mixing bowl in the fridge for ten minutes, I then added the sugar, the vanilla extract and whipping cream to the bowl. I whisked on a high setting, until the cream became stiff. I then scooped the filling into the pie crust and topped with lots of fresh fruit for decoration. 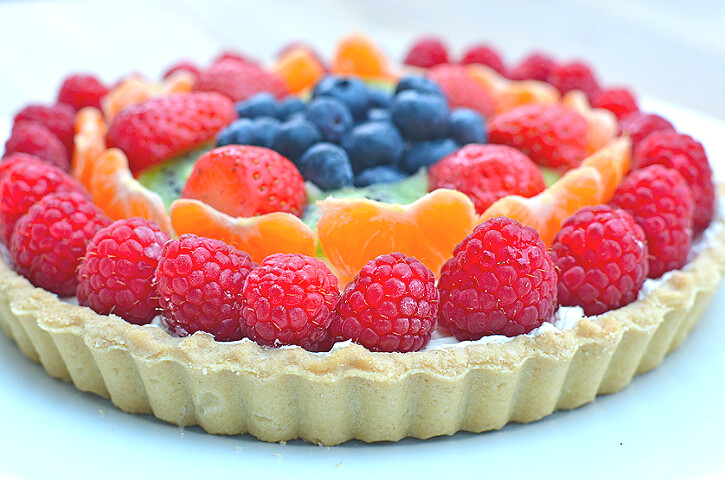 Super easy, to make I just wish my own home made pie crust would have held the weight of the fruit and cream together, but sadly I ran out of time and had to post something for my competition entry. Hopefully in the final challenge I can bake something amazing, to make up for this! 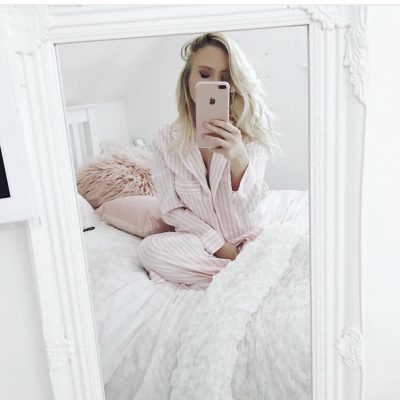