Firstly hi, hello, it’s been a little while and life has changed an awful lot since my last blog post! Before I get onto the topic of TV shows – I hope you are all safe and well, I can’t start this blog post without acknowledging the heroic efforts of the incredible NHS workers and all forms of essential workers that are working hard to keep everyone safe and provide a service during this time. 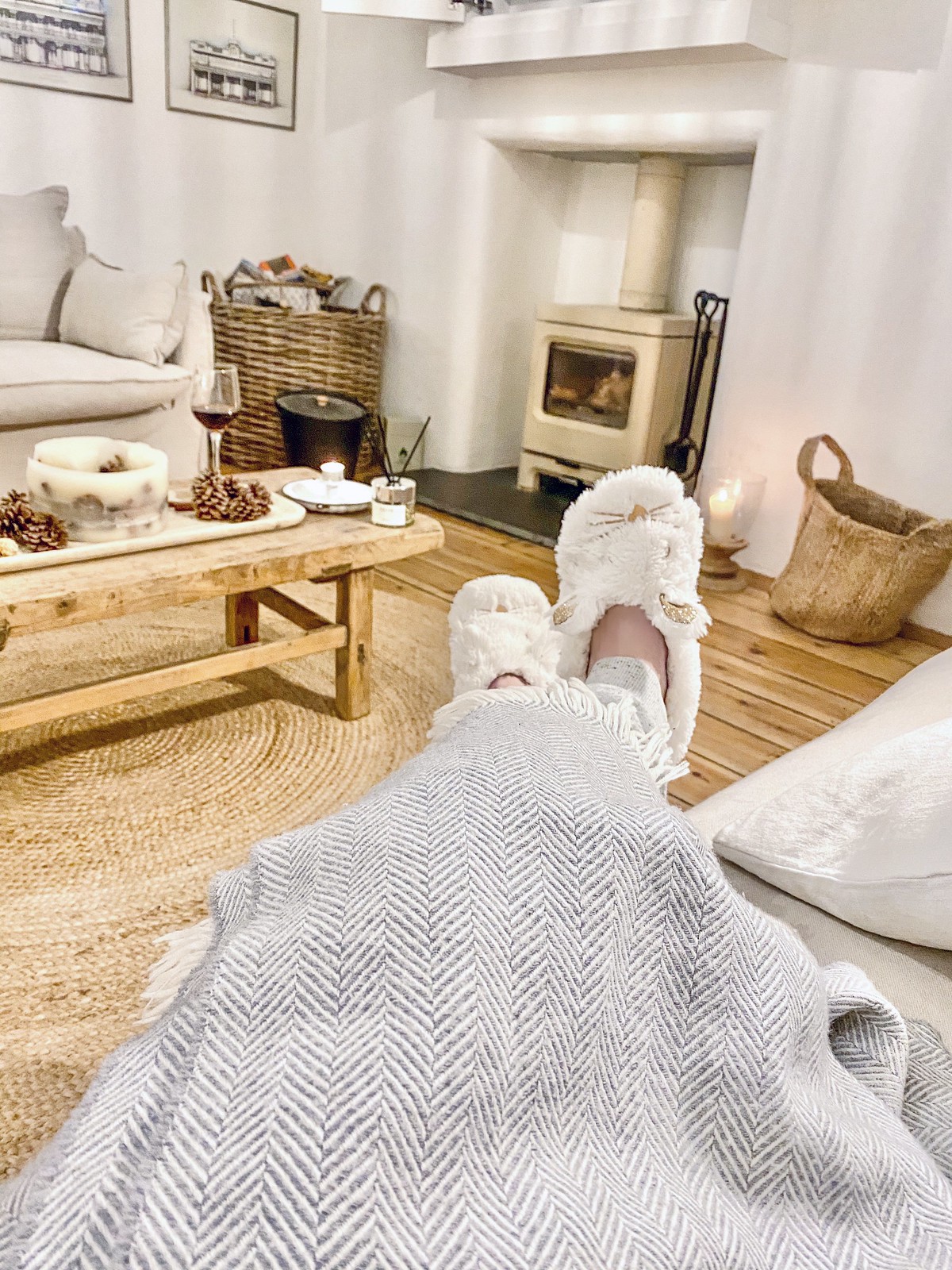 I wrote a post a while ago about TV show recommendations, I thought now was probably the right time to add and update that list! I will keep the summary of each show short and sweet without posting spoilers.

The Act – Amazon Prime
The Act is a tension-packed, true-crime miniseries telling the story of Dee Dee and Gypsy Rose Blanchard a young girl trying to escape her toxic mother-daughter relationship. A staggeringly gripping series with fantastic performances by Joey King and Patricia Arquette.

Trigonometry – BBC iPlayer.
I think this is one of the most unique and unusual shows I have watched in a long time. The show follows a couple who enter a polyamorous ‘thrupple’ relationship with their new room-mate. At first, I wasn’t sure if this would be a missed the mark cringey sex-filled drama that you wouldn’t want to watch with your parents. But the sex scenes are unapologetically authentic (think Fleabag style) Brilliant storyline and beautifully shot – an unexpected messy, raw emotional journey about family, relationships and love.

The Split – BBC iPlayer.
Oh, how I bloody love this show, a compelling, yet relatable legal drama with Nicola Walker it reminds me of a British version of This Is Us. I binge-watched the majority of season two on one day off. The Split follows the Defoe family (all-female lawyers) navigating through careers and the complex reality of the ups and downs of everyday life. This show never goes over the top with the cheesy melodrama it always gets it just right.

Tiger King – Netflix.
You have probably seen a Joe Exotic or Carole Baskin meme floating around the internet somewhere relating to this show. This weird docu-series about the private zoo’s in America was an unexpected journey full of bizarre twists and turns. Insert ‘is this real life vine’ a few times an episode. (warning does contain animal abuse of animals in cages and cubs been removed from their mother.)

The Cry – BBC one / iPlayer.
The Cry is a gripping drama starring Jenna Coleman. A fantastic mini-series about a new first-time mum who is struggling to cope with the pressures that come with a newborn baby – no spoilers here but this is a very emotional who-dunnit!

Love Is Blind – Netflix.
Where do I even begin with this show? Everyone who I initially explain this show too looks at me a little funny and then the next time I see them they tell me they are hooked. Love is Blind takes strangers, puts them in pods to talk to each other to form deeper connections not based on physical appearance, they don’t see each other until they agree to get engaged and married, yes seriously. If reality drama is your thing, just watch it -trust me.

Gypsy – Netflix
Gypsy is a Netflix original series with Naomi Watts, I stumbled across this racy psychological thriller (it was released back in 2017!) and decided to give it a go from watching the trailer. I was hooked from the first episode and couldn’t stop pressing ‘next’ a good drama series where a psychologist’s professional life and fantasies become intertwined.

Kiri – All 4.
Kiri is a British crime drama about the abduction of a young girl. I will watch pretty much anything if Sarah Lancashire is in them! (If you haven’t watched Happy Valley give it a try!) I did like this easy to watch four-part drama, I did feel like it could have been wrapped up in three episodes instead of four though and without giving anything away the end was unsatisfying for quite a lot of people, according to Twitter at the time anyways!

The Accident – All 4.
(Speaking of Sarah Lancashire) I loved this series even if the accents were a little dodgy. The Accident is about an explosion at a building site that devastates a small Welsh town. I felt so many different emotions whilst watching this show. (Warning – this show has scenes of domestic violence.)

I hope you enjoy some of these TV shows during these difficult times, I like to switch off every now and again and lose myself in a good drama or documentary. If you have any recommendations that you think I would like please leave them in the comments. Happy watching and stay safe!